Home > About > Our History

WE ENTERED THIS MARKET TO MAKE BIG IMPACT.

Founded in 2010 by three of the directors, we set out to disrupt a stale market. Coming from the construction industry, we immersed ourselves in the welfare marketplace, we looked at the big players and realised we could make some impact here. As all businesses know, at the beginning it’s tough. We had to be resilient and learn a lot from our mistakes, the lessons we learnt in the early years have inspired our actions today.

From the three directors initially, to a team of sixty people today, we listen, we understand and then we deliver the highest quality of products.

Because we are a family owned business all our profits are invested back into the business. We have invested over 7.5 million in new technologies and resources in building a better business, and we aren’t stopping there.

2012 (May)
The 16ft Big Space unit was launched and quickly acclaimed for its superior design and ease of use.

2013 (March)
Boss Cabins is the first to introduce high-security skylights into welfare units as standard.

2013 (October)
Boss Cabins launches the first dual use canteen/office space (called the Big Space), meaning the best of both worlds for site managers and site workers alike with clear dedicated areas for paperwork and computers, minimising the inherent risks of a shared space.

2014 (February)
In a move to save energy and cut costs, we launch the first affordable entry-level eco-electrical system Eco+ which is part-generator, part-battery powered and which quickly became the best-selling electrical specification.

2014 (April)
Boss Cabins’ Annual Safety Inspection is introduced, the first manufacturer to offer this vital service. In the absence of any official MOT requirement for welfare cabins, we believe this is essential for customer and public safety.

2014 (August)
Boss Cabins brings to market a 7-man 12ft cabin, an industry first, built in response to a need for a safer environment with more dedicated built-in storage to avoid trip hazards.

2014 (September)
Redbox Power gives us exclusive use of their generators in our range of cabins.

2015 (February)
Our 12 and 16ft Tool Space units are launched and very well received, the first on the market to boast reinforced floors and loading ramps so small plant items can be stored securely as well as tools.

2015 (February)
Our 24ft unit is introduced, the first of this size on the market. Developed in response to the increasing transport costs associated with statics, with the aim of bridging the gap between mobiles and statics.

2015 (May)
We introduce a 100% stainless steel option for our customers resulting in a 25 year anti-corrosion guarantee. We are still the only manufacturer who offers this.

2015 (May)
Thanks to RedBox Power’s new design Infinity generator, our welfare units can now operate for 2000 hours between generator services.

2015 (June)
Our Office Space concept is introduced, the only mobile office on the market that lowers to the ground to provide a stable, secure and cost-effective temporary workspace.

2016 (March)
Boss Cabins introduces Boss Shadow, an in-built telemetry system which allows cabins to be tracked at all times and all movements/potential thefts to be alerted to the owner/hirer. Also remotely tracks fuel levels, detects faults and can remotely shut down the generator preventing unauthorised use.

2016 (April)
After identifying a potential towing safety risk across the entire industry, Boss Cabins immediately brings in as standard our HandBrake Protection Plate system to protect our customers, still fitted to this day. We inform Knott-Avonride, manufacturer of the tow-hitch assembly, of the potential dangers of their product but our claims are initially rejected. We also warn all other manufacturers and the marketplace as a whole in an attempt to protect cabin users and the general public.

2016 (May)
In response to the over-saturation of the market by standard 12ft units, Boss Cabins develops the first 9-man 14ft cabin, which is swiftly embraced by the expanding welfare hire industry.

2017 (June)
After dominating the mobile market, Boss Cabins enters the static market, using our experience and skills to launch what we believe to be the best static range available – 25, 28 and 32ft units.

2018 (June)
Boss Cabins launches an unprecedented and unequalled 5-year Guarantee on all Red Box Infinity generators when supplied in conjunction with the Eco Ultimate electrical system.

2018 (July)
RedBox Power’s Infinity generator is granted a patent, meaning Boss Cabins is the only manufacturer to be able to offer such long generator service intervals, eight times longer than the industry standard.

2013 (August)
To meet rising demand we relocate our offices and factory to new 65,000 square foot premises in Bourne, Lincolnshire.

2014 (June)
Expansion in our factory is required leading us to install additional mezzanine work space.

2015 (June)
Due to continued growth, we acquire a second factory to assist with production demand.

2016 (December)
Boss Cabins is ranked one of the fastest growing private companies in the UK, placing 75th in the Sunday Times Virgin Fast Track 100.

2017
Boss Cabins is the first manufacturer to invest in a dedicated Service and Parts Centre offering repair, refurb and parts for ALL brands of cabin on the market. 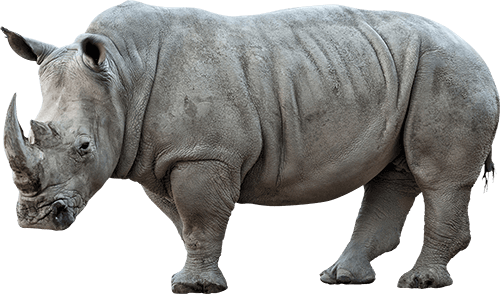 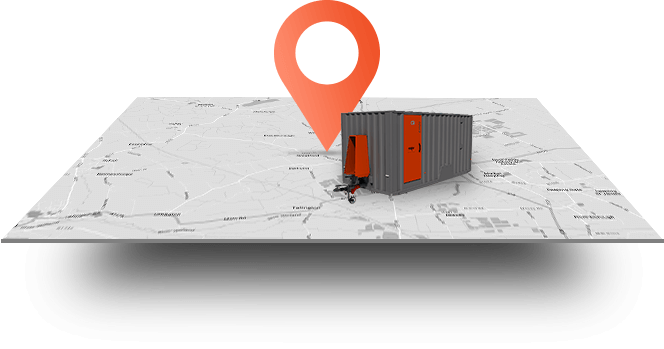 How we handle your data