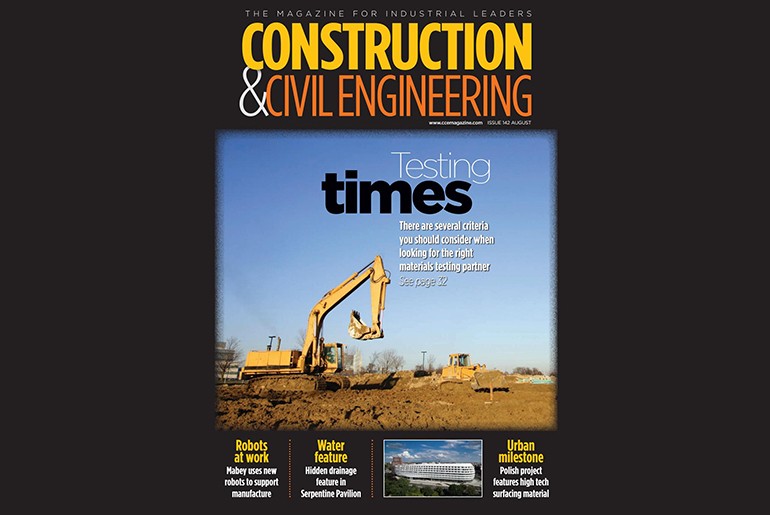 Thanks to a fierce passion for innovation and manufacturing, Boss Cabins has taken the welfare cabin sector by storm, reinvigorating a once stale market.

It was in 2010 that Duncan Wordsworth, together with sons Matthew and Niall, Graham Stansfield and Tim Allan decided to leverage their considerable collective experience within the construction industry to enter into the welfare marketplace. Identifying this as somewhat of a stale market at the time dominated by two existing suppliers, the team immediately recognised the potential to make a telling, positive and lasting impact in the same way they had when they dominated the site dumper market with Barford Site Dumpers several years prior.

Initial start-up Challenges aside, the company they formed, Boss Cabins, quickly learnt a number of important lessons, which continue to inspire its actions as the leading designer, builder and manufacturer of welfare cabins in 2017. “We effectively consider ourselves serial entrepreneurs, when we see an opportunity we go for it,” states Managing Director, Matthew Wordsworth. “We have made a name for ourselves for creating products that are better suited to the needs of the customer and create a greater return on their investment.”
Boss Cabins remains a family owned business, one that makes sure to invest its profits back into its operations. To date, it is estimated to have invested more than £7.5 million in new technologies and resources. with no signs of stopping anytime soon. The company’s innovative range. including mobile welfare cabins, secure storage and specialist storage units, coming fitted as standard with the ground breaking Redbox Infinity generator which offers 2000 hours run time between each service and with the option of a complete stainless steel build with a 25 year anti-corrosion guarantee.

“Almost all manufacturers produce their products in mild steel,” Matthew states. “The issue with welfare cabins is that in a construction environment, they are prone to damage, which leads to rust, which ultimately affects the ability to rent out the unit for top money. In response to this we decided to offer units built from stainless steel, which is shown to be 25 per cent tougher than mild steel, and thus less susceptible to damage and impervious to rust. The result is that the lifespan of the unit is greatly increased, meaning that the hirer can earn considerably more from the hire of the cabin over its lifetime. Such has been the response to this that 85 per cent of everything we now make uses stainless steel.”

Big yet versatile, Boss Cabins offer a range of mobile and static cabins in a selection of sizes 12 feet to 32 feet in length. As well as its inventory, Boss Cabins has also invested heavily in its aftercare services, including its accident and repair centre, refurbishment services and trade capabilities.

A good entrepreneur is of course recognised for the innovation he or she introduces to the world. For its part, Boss Cabins has two particularly special patented concepts that its customers are benefitting from. The first of these is its patent of the Red Box Infinity Generator, a self-manufacturer product, fitted as standard, which comes with a 2000-hour service interval that outperforms its nearest competitor four times over.

A Game-Changing Development at Plantworx 2017

Present at Plantworx 2017, the company took the opportunity to launch its new Eco Ultimate product, a game-changing development that creates the most fuel efficient electrical system in the welfare cabin industry. Effectively an intelligent load management system, ECO Ultimate uses technology to prioritise energy output from a 3.5KVA generator so that no energy is wasted. The on-demand functionality of the Eco Ultimate system means that it activates the generator at the flick of a switch, before power is distributed between various tasks, such as the running of hot water or the boiling of a kettle, automatically.

“When developing the Eco Ultimate system, we ran real life field testing to find out how much it could save in terms of fuel use.” Matthew enthuses. “Based on a typical day’s usage we identified that a user can run their cabin at a cost of only 56 pence per day, which is phenomenal. Prior to showcasing at Plantworx we had already secured an order for 60 units incorporating the Eco Ultimate system from Elliott, the UK’s largest supplier of portable accommodation, worth nearly £l.5 million, based on the prototype version alone. Since then we have sold another 60 units to customers who have completely embraced what is, in my opinion, the most ground-breaking innovation we have ever created.”

In June 2017, the company announced its next move in expanding its fleet of cabins. As market leaders in mobile welfare, its customers have long requested that Boss Cabins apply the same design and innovation it has become known for to the static cabin market. It is now excited to reveal it has designed a concept static range in 24 foot, 28 foot and 32 foot sizes, applying the same quality, features and durability as its mobile range.

No Intention of Slowing Down

The recognition afforded to Boss Cabins was again on display last year when the company was voted 75th in the annual Sunday Times Virgin Fast Track 100, an amazing achievement for any engineering business. “There are a lot of competitors who claim to be innovators, but the key to our success is that we don’t innovate for the sake of it. Rather we do so to offer solutions that directly benefit our customers.” Matthew concludes. “When we entered the market in 2010, it was dominated by two big players who had become lazy and complacent. Today we find ourselves ahead of them both in terms of volume of units we sell and the range and options we offer our customers and we have no intention of slowing down anytime soon.” 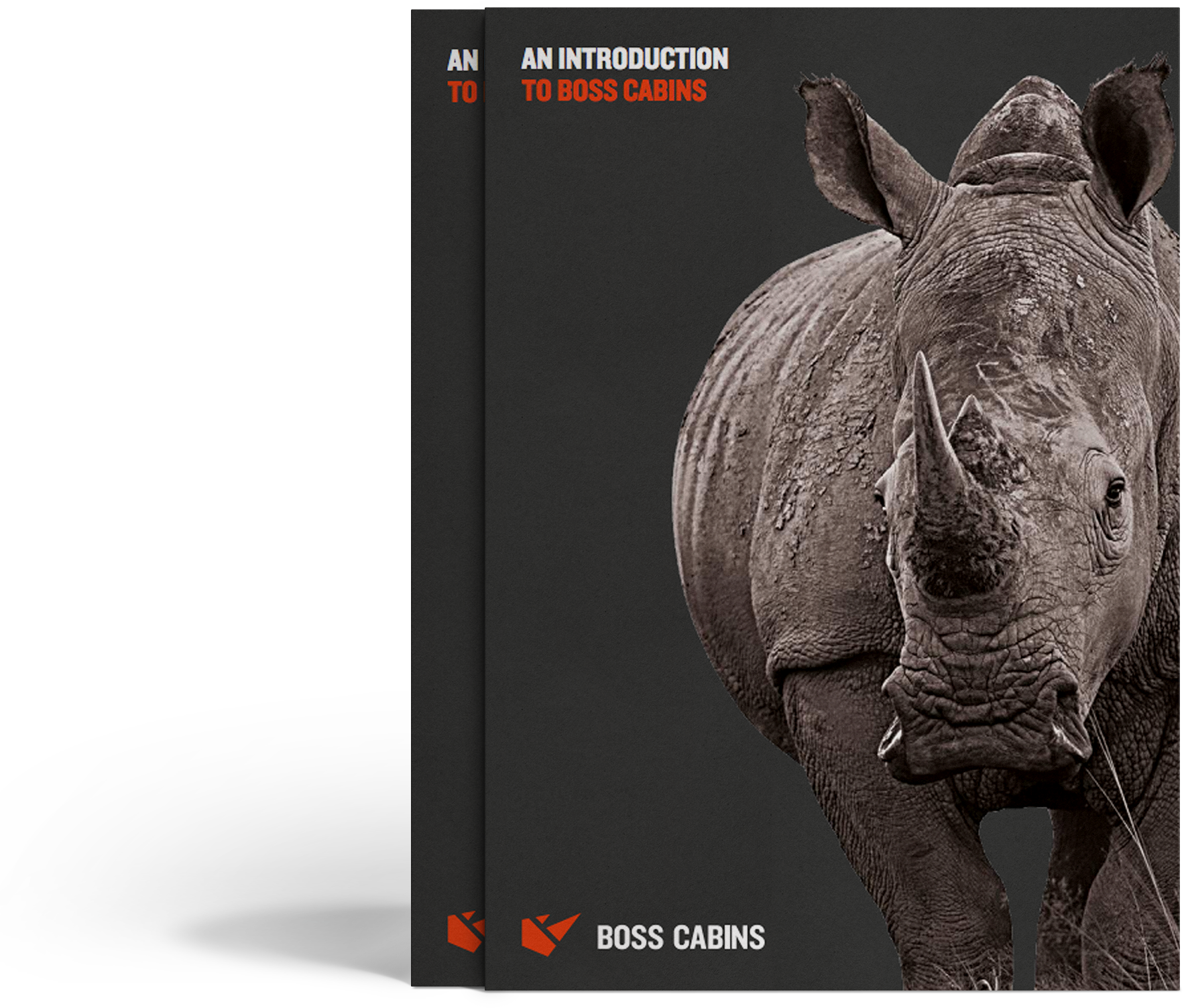 Sign-up to get our latest news delivered straight to your inbox. 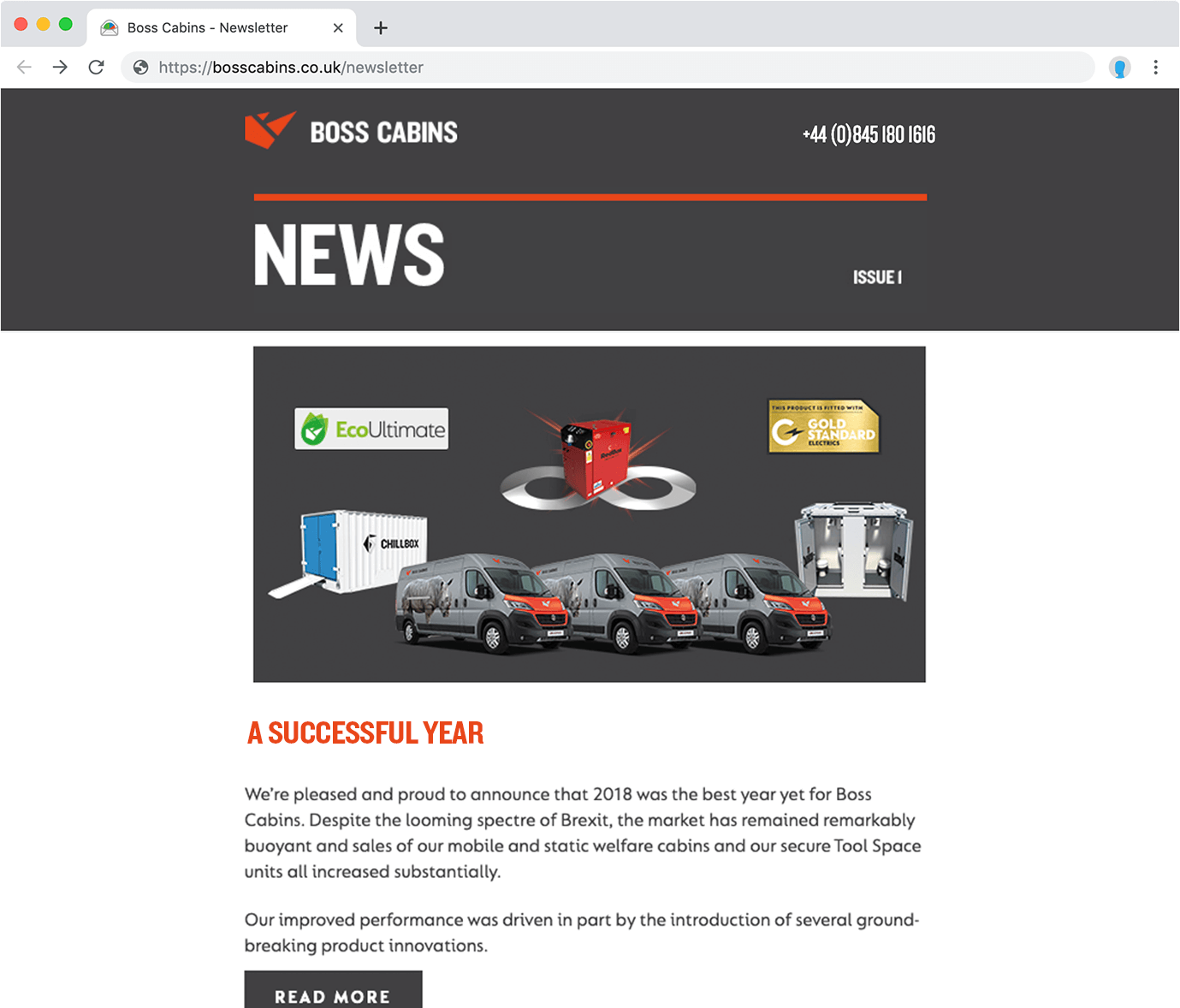 
How we handle your data